Last Friday, I bought The Art of Seduction by Robert Greene. I glanced over it yesterday and early Sunday, and I must say it’s a fascinating read. I’ve had the concise edition before and thought of getting the bigger version.

The book features 9 types of seducers and 18 types of victims. Greene uses historical facts on discussing the psychology behind seduction, some of the profiles he used are Cleopatra and John F. Kennedy.

One paragraph that caught my attention is:

Some of my plans for the year and the future. Always a refreshing way to start the weekday! I’d love to share them with you, but I don’t want to jinx them. (Note: I can’t wait for October to come!)

To get my priorities straight and achieve my goals. #LIFE

That everyone should go out and get tested for HIV! I did it the other night while I was out with friends in West Hollywood. I’m happy to report that I am HIV negative. I thought that I want to make myself useful to the community by promoting HIV testing to friends and others. So, go out get tested!

Gucci’s Guilty. I’m so obsessed with this perfume right now!

Roberta Flack’s beautiful rendition of “Will You Still Love Me Tomorrow”. I heard from a breathtaking scene of the hit TV series Scandal.

I’m now in the third season of Shameless! I’m so hooked at this series and loving Fiona and her siblings every episode.

I also started watching Difficult People, a comedy series on Hulu, starring Julie Klausner and Billy Eichner. They are two 30-something best friends who live in New York City, struggling to make a career in comic/stand-up. It gives me a great laugh whenever I watch it. They are currently on their second season, new episodes are streaming every Tuesday.

That I can sneak in a little vacation this month. I’m eyeing a trip to San Francisco, again. 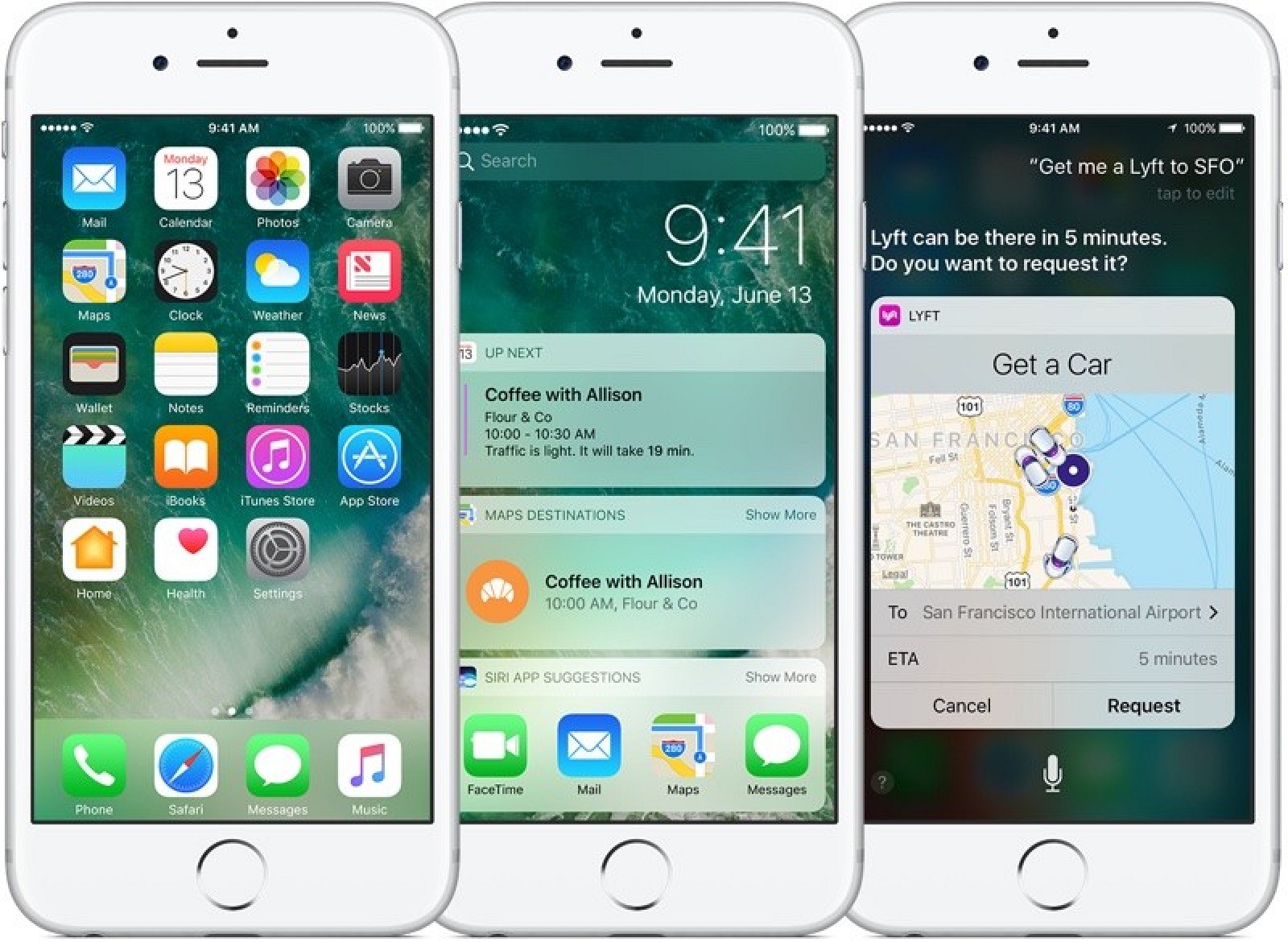 The look of the new iOS 10! I already uploaded the beta version because I can’t wait for the release this Fall. I also installed macOS Sierra for my MacBook Air. I’m looking forward to the next Keynote where they will announce their latest offerings, pretty excited for the Apple Watch.

To feel better again. I’m down with coughs and colds and some muscle pain over the weekend.

So-so. I blame my sickness for this!

For Filipino-style fried pork chops. By the way, I still haven’t satisfied my craving for burgers. Le sad!

If you’re working or looking to work in the Public Relations industry, Cameron Craig, a communications expert who has been employed at Apple for 10 years, wrote what he learned while doing PR for the tech giant.

This video shown at the Democratic National Convention about Hillary Clinton. Just WOW!

Inbar Lavi for A Book Of

Jul 09, 2019
by Nikko Panti
Comments: 0
A Book Of features Israel-born actress Inbar Lavi stars in then-Fox-now-Netflix series Lucifer as Eve, the first lady of Eden. In the interview, she talks about her road to Hollywood, successfully booking her role in Lucifer and her dream project. Talent: Inbar Lavi • Photographer: Irvin Rivera • Styling: Nikko Panti • Make-up Artist: Anthony Merante of […]
Styling

Aug 08, 2016
by Nikko Panti
Comments: 0
Reading Last Friday, I bought The Art of Seduction by Robert Greene. I glanced over it yesterday and early Sunday, and I must say it’s a fascinating read. I’ve had the concise edition before and thought of getting the bigger version. A photo posted by Nikko Panti (@misterbaks) on Aug 8, 2016 at 12:52am PDT The book […]
Sunday Currently